Weight Loss and Fat reduction are considered to be similar but in reality it is not true. People have this misconception that both these are same. When the body loses weight the fat cells in the body becomes smaller, but their number remains the same. On regaining the weight these fat cells expand again.

The procedure called CRYOLIPOLYSIS reduces the fat cells from the treated areas. Once the fat cells are removed you won’t have to fear about the expansion of the fat cells. No fat cell means, no fear of them getting bigger.

CRYOLIPOLYSIS procedure lasts for long, unlike the surgical and non-surgical weight loss procedures because it is the only procedure in which the fat cells are removed from the body for good. Now, though you may not weigh less, but still you will be thinner, feel good and will look the best whatever you wear. 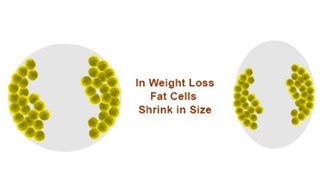 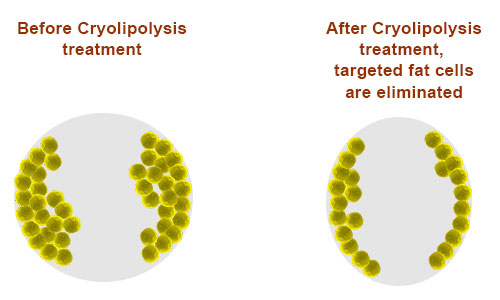 After going through the CRYOLIPOLYSIS procedure the treated area contains a reduced amount of fat cells. The best thing about this procedure is that it does not change the fat cell distribution in other areas that are left untreated unlike the other procedures.