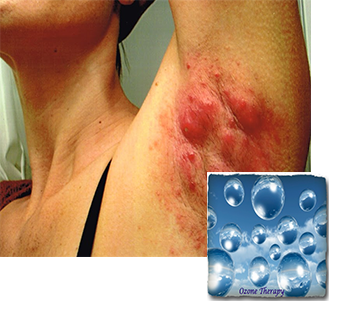 Care Well Medi Hub is proud to be a pioneer in the use of Ozone therapy since 2005 in various diseases like Cancer, hepatitis, infections, non healing wounds, ulcer, and anti-aging. Ozone has been found to be an extremely safe medical therapy, free from side effects. In a 1980 study done by the German Medical Society for Ozone Therapy, 644 therapists were polled regarding their 384,775 patients, comprising a total of 5,579,238 ozone treatments administered. There were only 40 cases of side effects noted out of this number which represents the incredibly low rate of .000007 per cent, and only four fatalities. Ozone has thus proven to be one of the safest medical therapies available.

The use of Ozone for medical therapy is well established, being vigorously pursued by many clinicians across the world. It enjoys wide international acceptance particularly in countries such as Germany, Russia, Canada, South Africa, Japan, many states in the USA, India and so on.